This Sweet and Savory Cinnamon Chipotle Cauliflower Gnocchi, Pumpkin Cheesecake Dip and Loaded Omelet will satisfy both your sweet and savory taste buds. It is filling and the perfect lunch to have.

Craving a little sweetness with my lunch today, I made this Sweet and Savory Cinnamon Chipotle Cauliflower Gnocchi with a Pumpkin Cheesecake Dip. It’s is packed with all the fall vibes. l used The Sola Company sweetener to sweeten the dip and the gnocchi, which I love because it’s a blend of different low-calorie sweeteners and tastes amazing (even my boyfriend who dislikes the taste of alternative sweeteners didn’t know the difference!).

I air-fried the gnocchi but you could bake them too! They are super crispy on the outside and pillowy on the inside. I have been eating this dip on everything and plan to make a new batch soon because it tastes like dessert!

How do you make these Sweet and Savory Cinnamon Chipotle Cauliflower Gnocchi, Pumpkin Cheesecake Dip and Loaded Omelet?
First In a bowl, add the coconut oil, salt, sweetener, cinnamon, and chipotle powder together and whisk until well-combined. Toss in the cauliflower gnocchi, making sure the gnocchis are evenly coated with the mixture. Air fried the cauliflower gnocchi for 10 minutes on 390, flipping them halfway. If you bake them, add the cauliflower onto a baking pan and bake on 400 degrees F for about 20 mins.

Next, to make the dip, add all the ingredients for the dip with a squeeze of lemon juice and pinch of salt together in a bowl. Whisk until smooth.

Serve the cinnamon chipotle cauliflower gnocchi with the pumpkin cheesecake dip and the omelet. Enjoy! 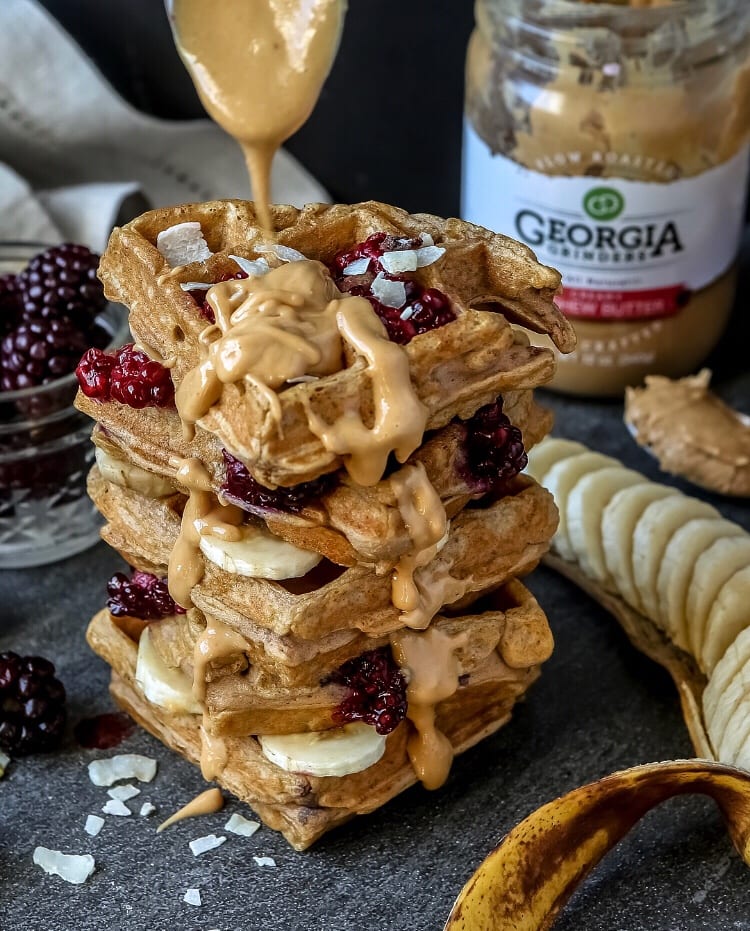 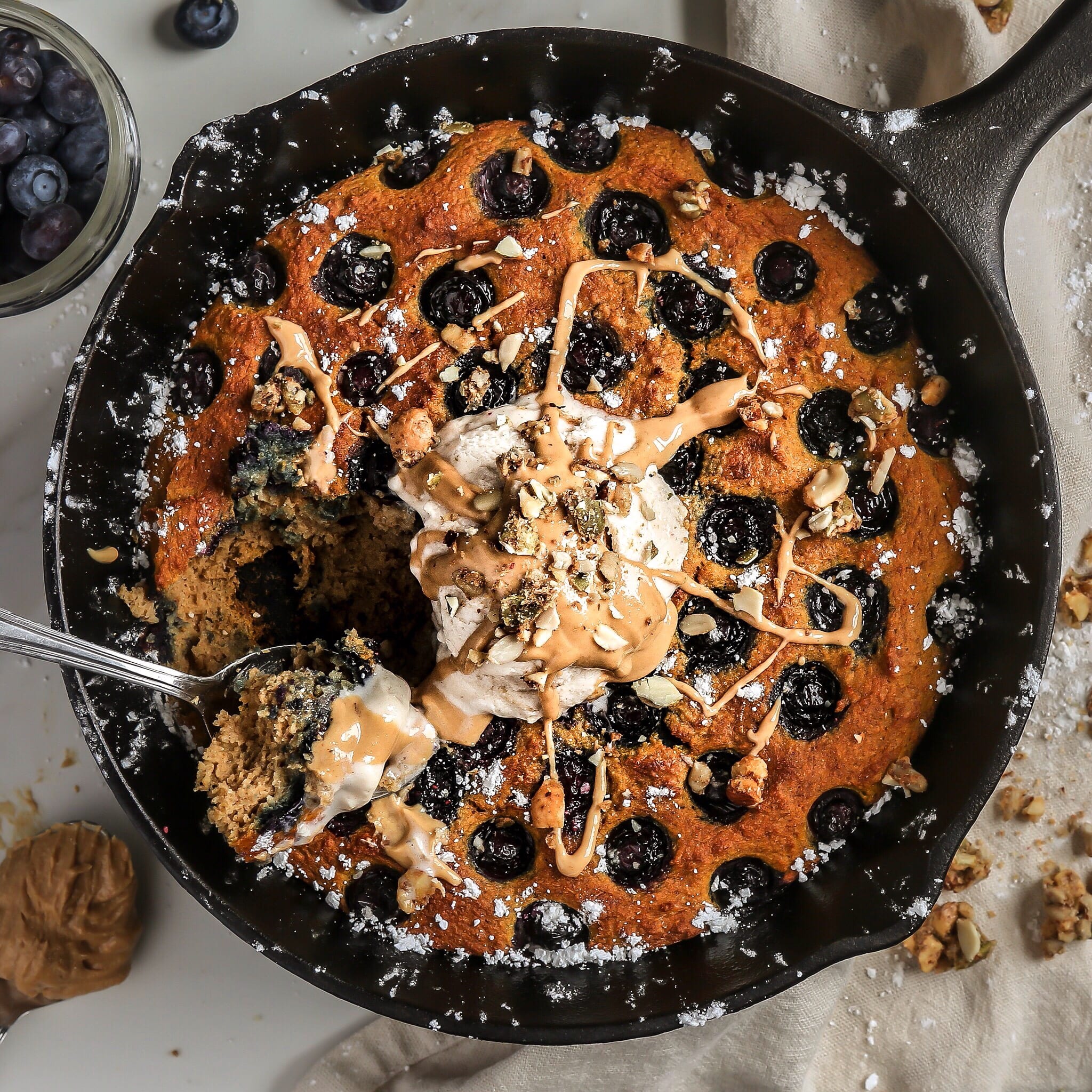 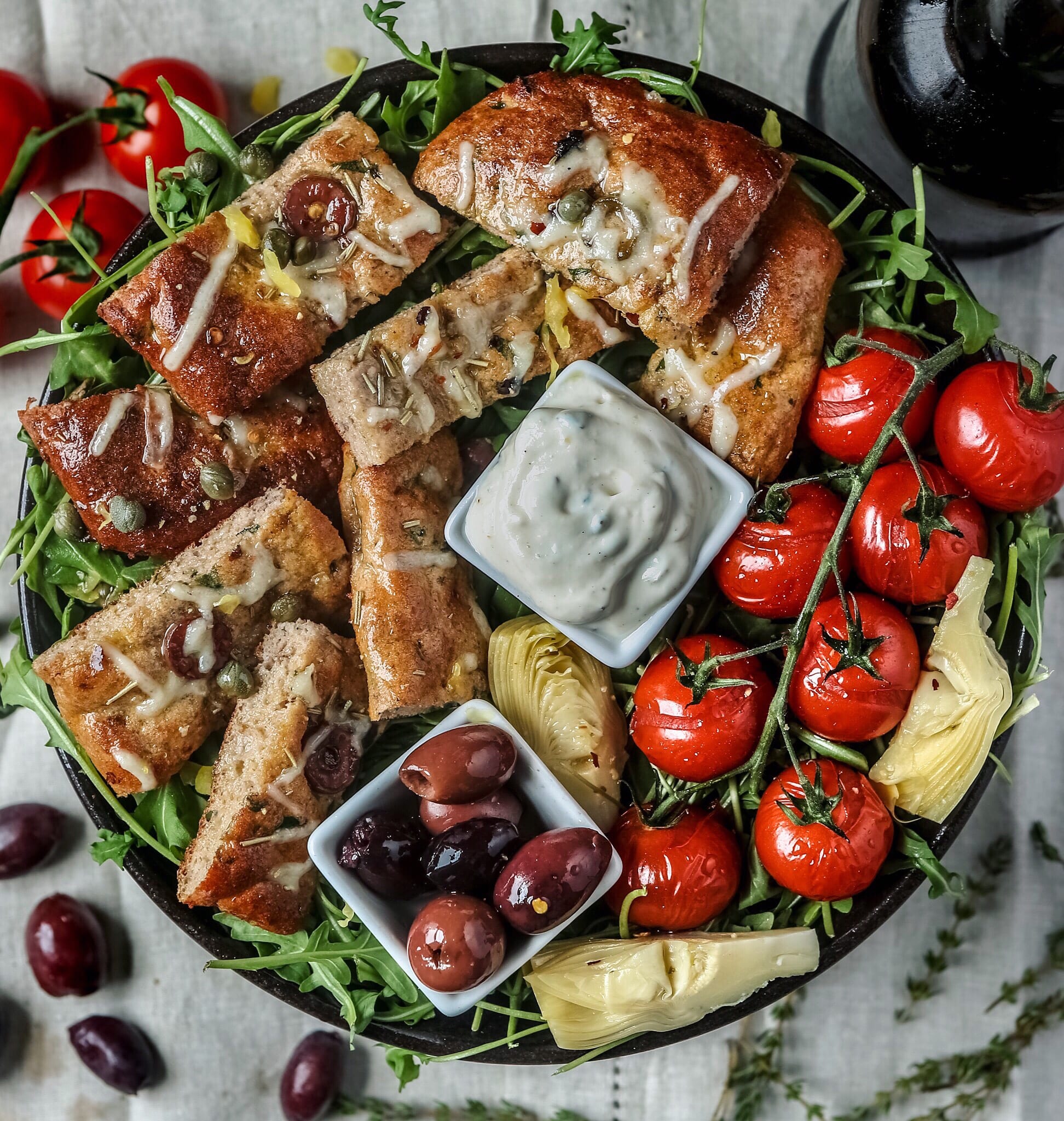 Another Helping of Food Infinitude 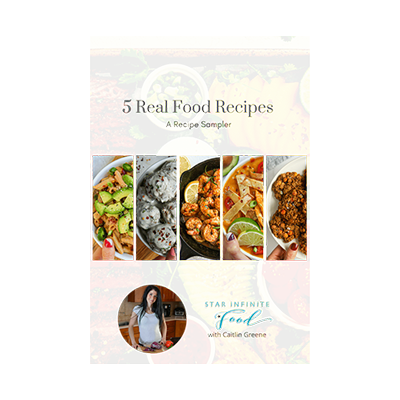 I’ve hand selected a few dishes that I’ve been personally loving lately — to hold you (or your tummy) over until my book launches officially in a few weeks...oh yes, you read that right! Plus, get monthly updates from Star Infinite Food.

I got your info! Check your inbox for the booklet of 5 new recipes!

Of course, if my recipes are not for you, feel free to unsubscribe at any time.